Team up with your friends to earn fame and glory in RIVALS Coach Associations! Join forces with fellow coaches and compete against other associations by accumulating Global Ranking points through winning league and tournament matches! Whether you are League Level 2 or 6, Fame Level 15 or 60 - Scores are calculated to even the playing field for everyone to assure a competition among equals! Are you worthy of donning the Onion Crown of Prestige, and will your association be written into the annals of RIVALS history? Check out the rules below!

Not sure how to find an association or gather members for a new association? The best place to find like-minded coaches is on our official Discord server!

The Onion Crown of Prestige

The Onion Crown of Prestige is the ultimate symbol of excellence. It's many layers represent the many coaches in the top association, and the pungent fragrance represents the stench of defeat given off by those who could not obtain it. The Onion Crown of Prestige can only be worn by the top association, and will magically transplant itself, should the association presiding over it fail to keep their top spot on the leaderboard at the end of the next season. Who will win it first, and will they be able to hold on to it for more than one season? Time will tell! 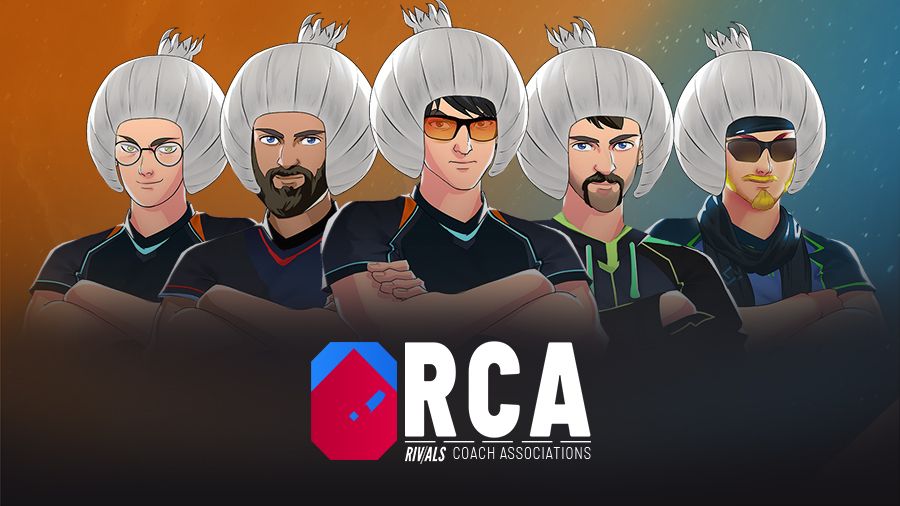 Only one team may don the crown, but that doesn't mean that your other achievements will go unnoticed! A single collectible onion cap will be awarded to each member of an association that places in the top 10 or above to commemorate their achievement. Can you collect a set for your entire team? Will you show your grandchildren that your Association reigned supreme in the early days of RIVALS? Your participation in this pilot project will be eternally remembered and cherished through this lasting testimony of your achievement.

How to use: Click on an Association Name, which will highlight it. Then on the "Downward Arrow" in the upper right to show members of that Association. "Upward Arrow" to go back. Click on the association again to deselect it.

What is an association?

Rules for creating an association:

Rules for joining an association:

You can join or found an association using the form below!